What Is News and How Does It Work? 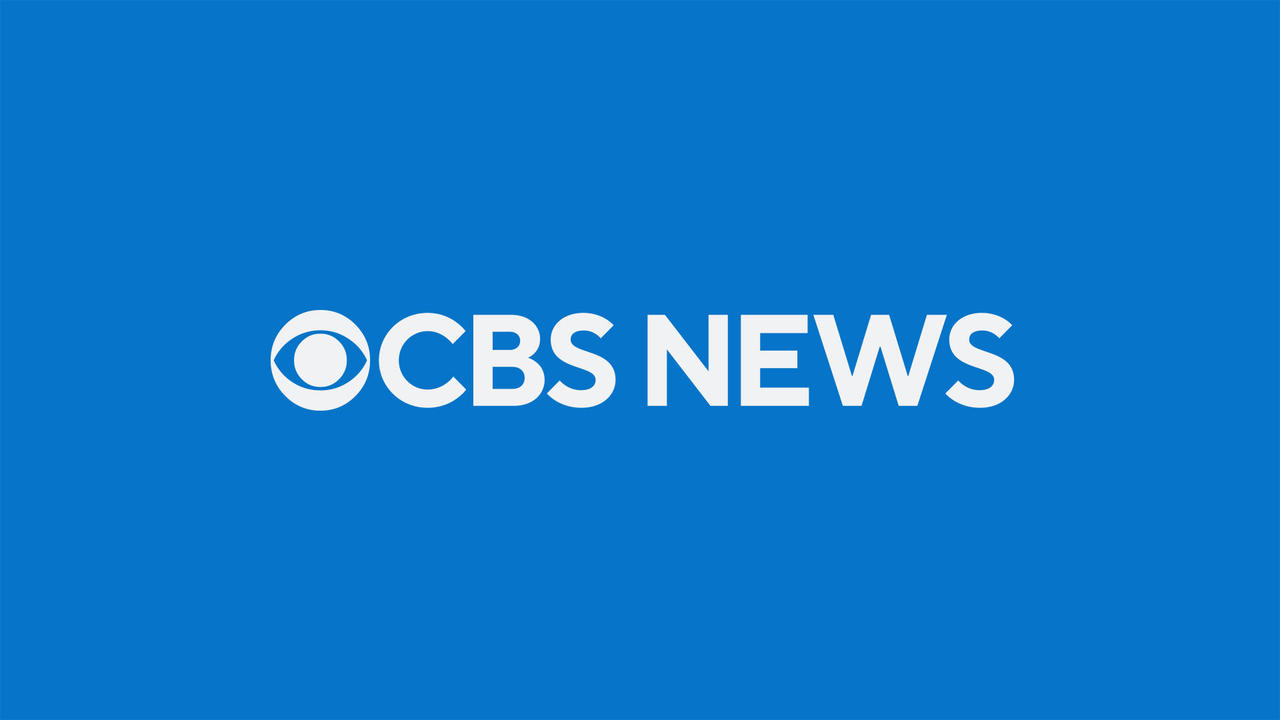 News has long been a part of human society. It can inspire, inform, and educate the public. However, the medium of news can also have negative effects. For instance, some news can spread nationalism and communalism. On the other hand, it can also be a tool for development. It can carry a message to a wide audience, regardless of its source.

News is widely distributed in all forms, including television, radio, and online. It is also possible to find stories from other media outlets that may not be in print. Often, news outlets contribute to social media as well. Often, these contributions are short, condensed announcements that lead back to a news outlet’s website. However, this method has sparked concerns among users about the credibility of such news. In fact, Facebook and Twitter lawyers recently testified before the U.S. Congress that content posted by Russian operatives may have been circulated by hundreds of millions of people.

In addition to media organizations determining what news is, journalists also determine the focus of each story. Moreover, journalists define what facts are important, which they will emphasize. As such, journalists’ selection process is highly subjective, and it may not be based on objective criteria.